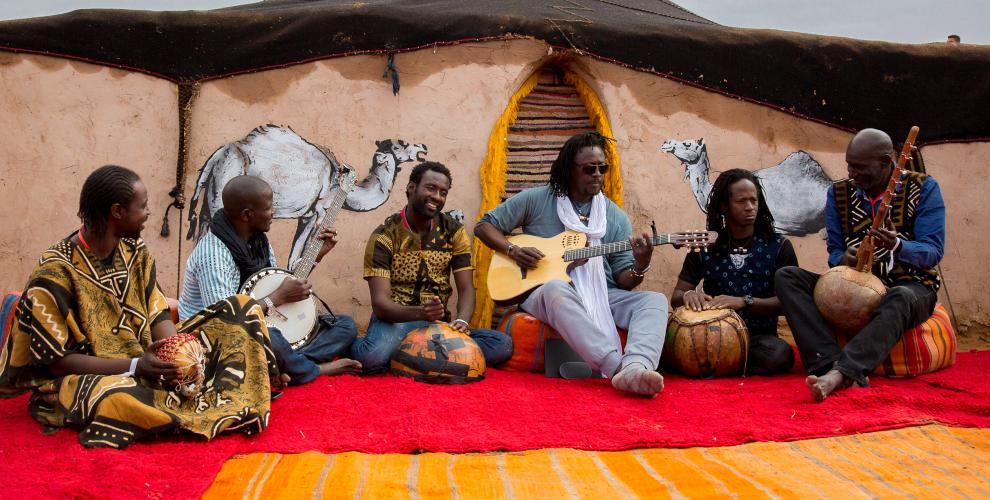 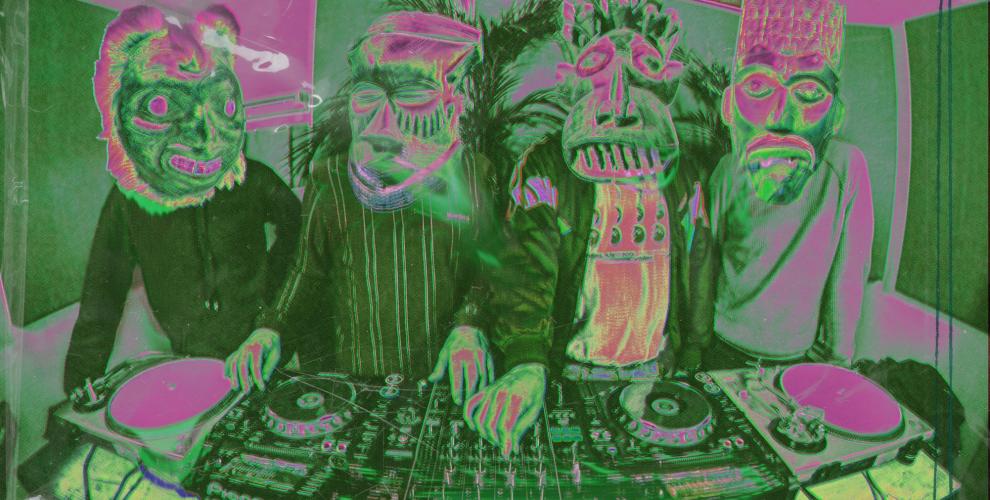 The coronavirus barometer is on code yellow. Our concerts can take place at full capacity and a face mask and valid Covid Safe Ticket are no longer necessary.

More info can be found here.

Habib Koité is one of the most popular and renowned artists from the African continent. Because of his unrivalled touring schedule and excellent live reputation the Malian musician is a welcome guest on international stages.

As a guitarist Koité uses pentatonic scales and open strings like as if playing the traditional Kamale n’goni. His music shares many similarities with blues and afrocuban. Styles he learned from Khalilou Traoré, veteran of the legendary Maravillas du Mali. His rhythms are often based on the danssa, a popular rhythm in his hometown of Keyes. In Mali, where every town and region has its own musical style, Habib Koité is known for his pan-Malian approach, combining sounds and rhythms from all corners of the country. Koité connects the best of Mali’s rich musical heritage with some of the better contemporary blues and pop music.

His sparkling, virtuosic guitar techniques and soft, hoarse, and melodious voice charm pop- and world music aficionados all over the world. His albums reliably top all the world music charts. Rolling Stone named him ‘Mali’s biggest pop star’ and Bonnie Raitt compared him to Jimi Hendrickx and Stevie Ray Vaughn. For the celebration of the 50 years existence of Oxfam Wereldwinkel, we invite this Malian star with his six headed backing band Bamada.

The Ghentian collective HUNA SOUNDS is known for their borderless mix of global sounds from every corner of the world or genre. With their energetic and danceable dj-sets they are welcome guests at Cactusfestival, Gentse Feesten and Leffingeleuren among others. Beside that they host their own nights in Ghent where Altin Gün, Acid Arab, DJ Marcelle, Dengue Dengue Dengue and AMMAR 808 already graced the bill. HUNA SOUNDS: Unmasking eclectic sounds from the global underground! 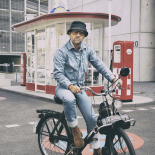