MOODS! is a co-production between the city of Bruges and Cactus Muziekcentrum vzw.

Irish singer-songwriter and multi-instrumentalist Lisa Hannigan rose to prominence as Damien Rice’s sensitive sparring partner on ‘9 Crimes’. Since then, she’s built an impressive solo career. Her 2008 debut ‘Sea Sew’ immediately earned a nomination for the Mercury Prize. She hit the big times twice more, with follow-up ‘Passenger’ and the by Aaron Dessner (The National) produced, and poppier, ‘At Swim’ from 2016.

Joined by adventurous ensemble s t a r g a z e, who you might know from collaborations with Poliça, Villagers, Nils Frahm, Iceage, Mica Levi and Julia Holter among others, Lisa Hannigan will be bringing a selection from across her impressive career. The intense songs will feature new arrangements by Bryce Dessner and others, adding some extra layers to let the music really crawl under your skin. In 2019, this collaboration between Hannigan and s t a r g a z e lead to the recording of the ‘Live in Dublin’ album. But that can’t compare to seeing this combination work in real life, with an exclusive first Belgian performance at MOODS!. 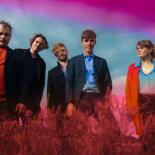 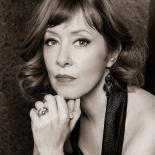 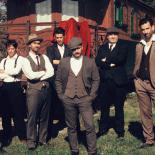 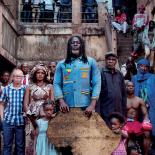 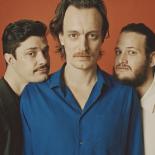 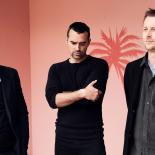