Broeder Dieleman makes folk in its purest form. In his intriguing dialect, he sings small, delicate songs about his mother, Dutch Flanders, the small things in life and the grand emotions. Deeply romantic, but with a great sense of humour and irony.
In 2012 he debuted with ‘Alles is Ijdelheid’ (‘Everything is Vanity’), which saw him get introduced to an audience outside of his native Sealand. Nowadays, he’s released five albums, a number of EP’s, some soundtracks and projects like collaborations with American folk hero Bonnie ‘Prince’ Billie and Belgium’s own Wannes Cappelle (Het Zesde Metaal). 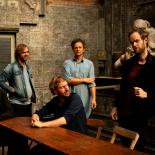 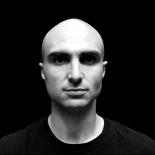 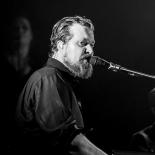 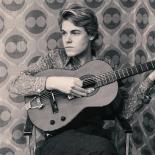 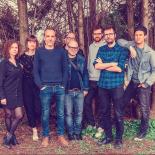